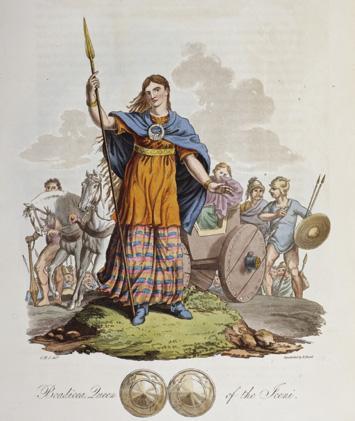 Boudicca lived a very long time ago. She fought against the Romans when they invaded her land. Not much is known about Boudicca but what we do know is thanks to two people: Tactius and Dio however, their stories are very different!

Find out more about Boudicca below:

Click on the link below to find out more about women in Roman Britain and how it would have been better to be a richer woman than a poorer one despite neither being seen as equal to men: 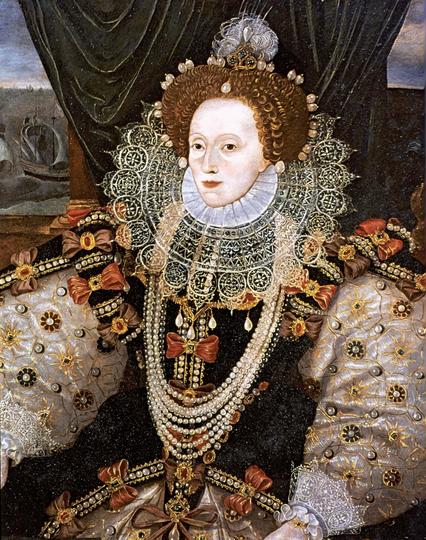 Queen Elizabeth I was the Queen of England, Ireland and Wales from 1558 - 1603 (almost 500 years ago). When she became queen, people were worried as it was not usual for a woman to rule the country because women were seen as weak and not as clever as men but Elizabeth proved them all wrong!

Click on the link below to find out more about Elizabeth: 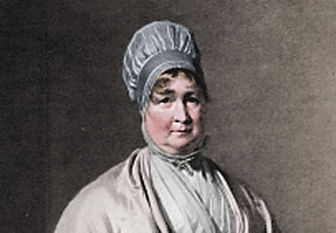 Elizabeth Fry lived over 200 years ago and was a religious women and was determined to make prisons a better place.

Click on the links below to find out more about Elizabeth Fry: 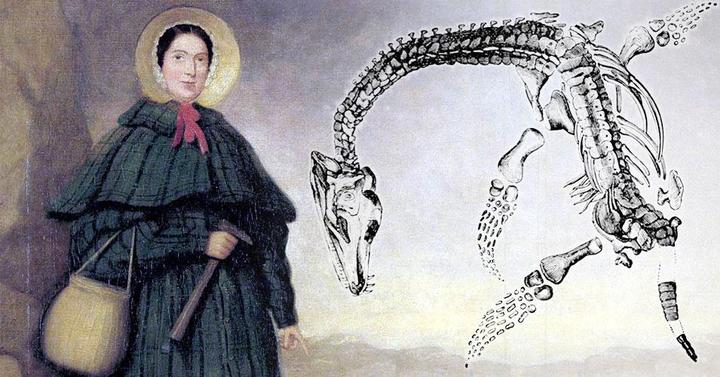 Mary Anning is one of the greatest fossil hunters that ever lived. She many discoveries about about fossils and much of what we know today is thanks to her.

Click on the link below to discover more about Mary Anning: 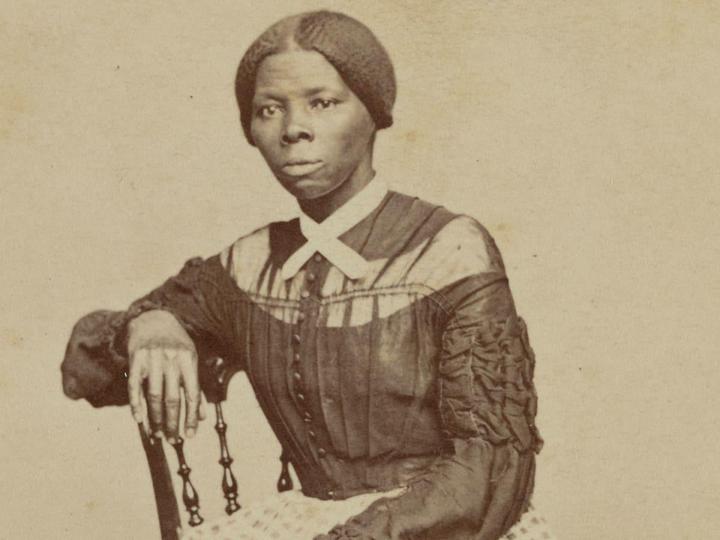 Born into slavery, Harriet grew up working in cotton fields. When she was a child, she saw another slave escape and when she was older she escaped herself to Pennsylvania where there was no slavery.

Harriet realised she also had to help others to be free. Herself and a network of helpers known as 'The Underground Railroad' helped slaves on their way to freedom.

Click on the links below to find out more about Harriet Tubman: 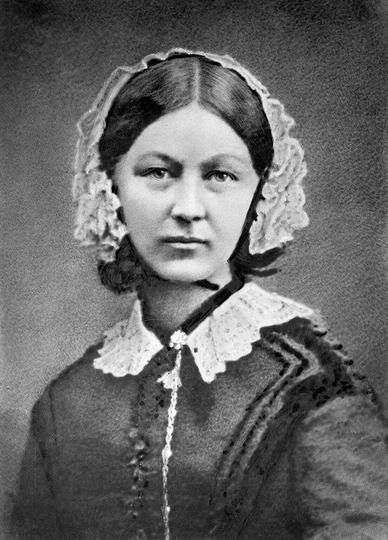 Florence Nightingale always wanted to be nurse but, during that time, women were told their job was to be a mother and wife. She knew she wanted to do something with her life and she worked really hard, refusing to give in and give up her dreams. However, her father refused to let her train as a nurse, so she used her love of reading to read as many books as she could of nursing. Eventually, she got the opportunity to teach other nurses. She taught the other nurses about cleanliness and hygiene. She travelled with them to the Crimean War, she was shocked at the conditions of the hospital and set to work making sure her key principles of cleanliness and hygiene were upheld. Soldiers who were getting worse before she arrived, were getting better. When the war was over, she returned to England to find that she was famous. She opened the first nursing school in London. What Florence Nightingale did changed nursing forever.

Click on the links below to learn more about Florence Nightingale: 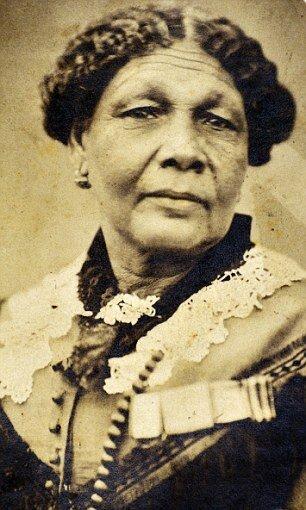 Mary Seacole spent her early life in Jamaica. When the Crimean war began, Mary read about Florence Nightingale and knew that she had to go and help her! She bought a ticket and set sail on an American ship. However, she was treated very badly due to the colour of her skin! When she finally got to the War Department the discrimination she received did not stop and she was turned away so she decided to travel to the Crimea and build her own hospital. Her hospital was closer to the battlefield that Florence Nightingale's hospital. She risked her own safety to save the lives of soldiers.

To learn more about Mary Seacole click on the links below: 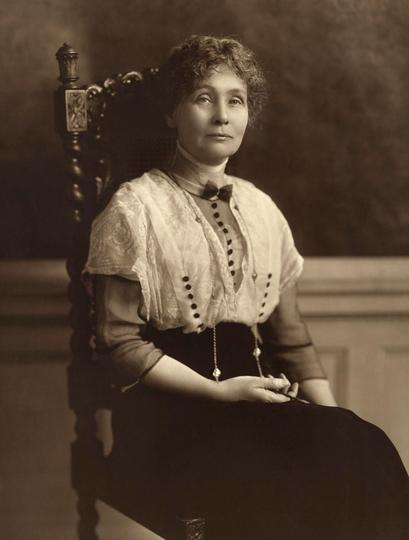 Emmeline Pankhurst was born in Manchester in 1858 (162 years ago). During that time, women were not allowed to vote and did not have the same rights that men had. She fought hard for equal rights for women and started the Women's Social and Political Union. Members of this union called themselves the suffragettes. Suffragettes believed in taking actions in order for people to listen to them and many were seen as criminals for their actions.

Click on the link to find out more about Emmeline Pankhurst: https://www.bbc.co.uk/bitesize/topics/zjkj382/articles/z7pwvk7 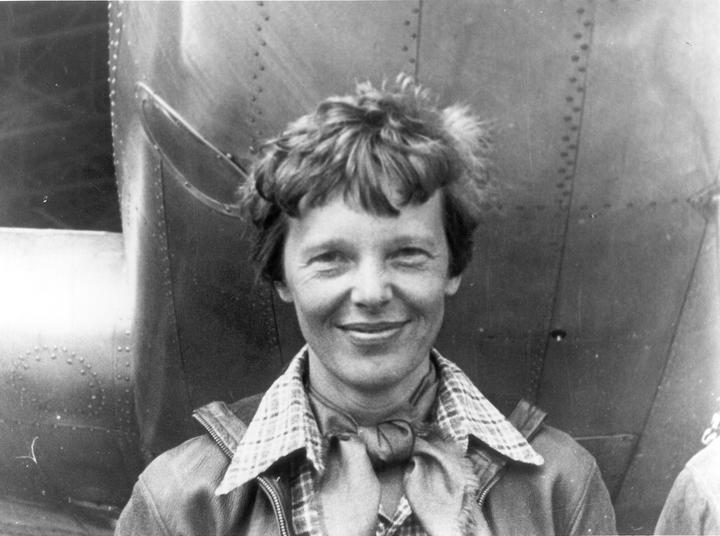 Amelia Earhart was an American pilot and the first women to fly solo across the Atlantic Ocean. When Amelia Earhart was alive, not many women flew planes and it was very dangerous to do so. People thought it was something only men did but Amelia proved them wrong!

Click on the link below to learn more about Amelia's story: 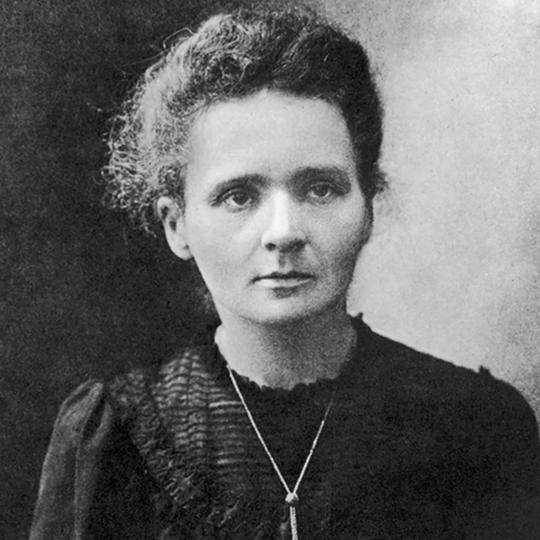 Marie Curie was a world famous scientist from Poland who lived over 100 years ago. She discovered radioactivity and during World War One she helped to put x-ray machines in ambulances. This helped doctors see where the bullets were in a soldier's body. Click on the link below to find out more about Marie Curie:

Women in World War One 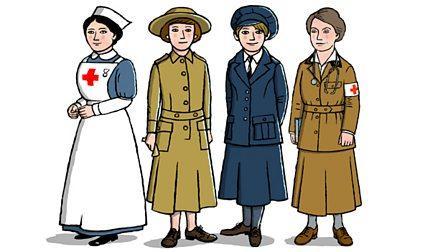 World War One was an opportunity for women to work in jobs usually done by men.

Learn about some of the work women did during World War One by clicking on the link below: 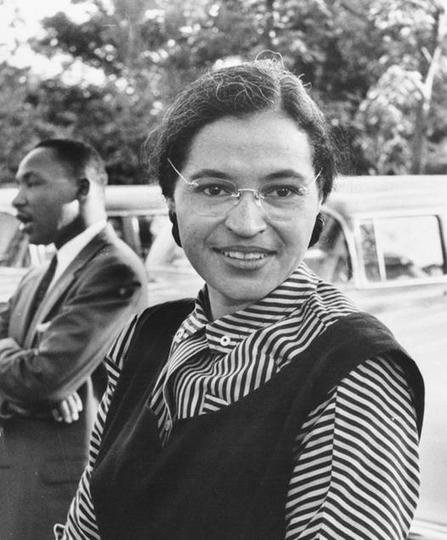 In 1950 America, black people were treated very unfairly. At that time, southern states in America, had something called ‘segregation’. This meant people of different skin colours had different schools, restaurants, even toilets. Segregation also happened on buses.

In 1955 (65 years ago), Rosa Parks refused to give up her seat on a bus for a white person. Her actions changed American history forever.

Click on the link below to learn more about Rosa Parks:

Unfortunately not the ones with chocolate chips.

Some cookies are necessary in order to make this website function correctly. These are set by default and whilst you can block or delete them by changing your browser settings, some functionality such as being able to log in to the website will not work if you do this. The necessary cookies set on this website are as follows:

Cookies that are not necessary to make the website work, but which enable additional functionality, can also be set. By default these cookies are disabled, but you can choose to enable them below: