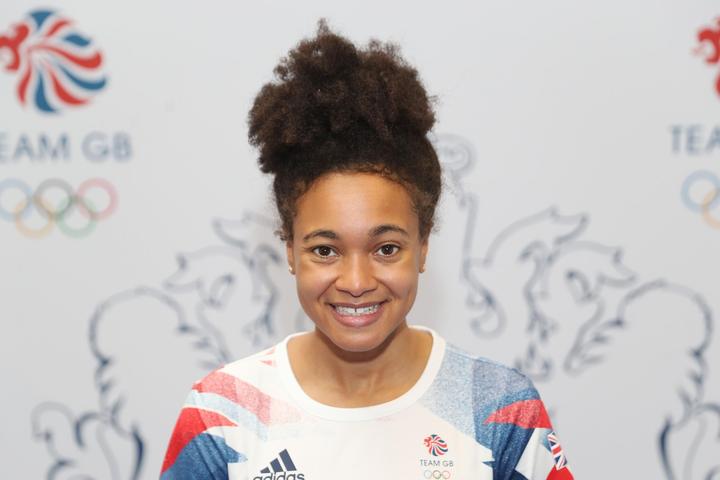 Alice Dearing is a British swimmer, specialising in open water events. In June 2021, she qualified to represent Great Britain in the postponed 2020 Olympics. She is also the co-founder of 'The Black Swimming Association' designed to encourage swimming among the BME community. 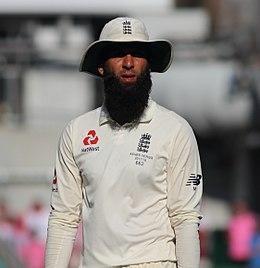 An England international cricketer. Known as an all-rounder, Moeen represented England and Warwickshire between 2014 until announcing his retirement from test cricket in 2021. 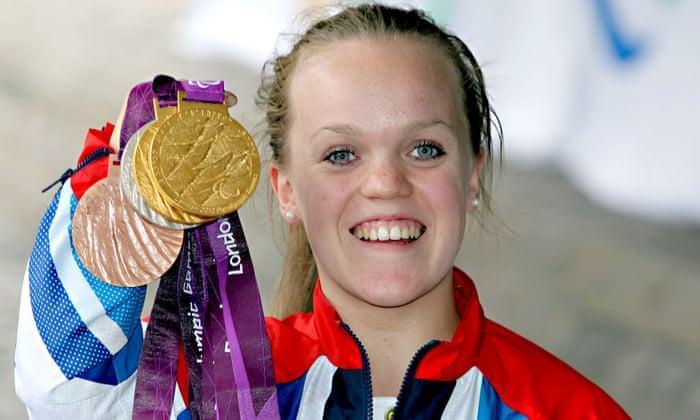 Ellie Simmonds is a retired paralympian swimmer. When she was selected for the Great Britain Olympic Team in 2008, she was Britain's youngest member of the team, aged just 13. She won 2 gold meals at the 2008 Olympic Games in Tokyo, another 2 gold medals at 2012 Olympic Games in London and a further gold in Rio at the 2016 Olympic Games, this time setting a world record for her 200m medley. 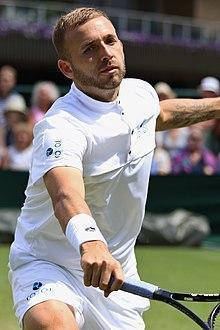 Dan Evans is a current British tennis player. He is currently the 2nd ranked British player and has been ranked as high as the world number 22 as recently as September 2021. In February 2021, he won his first ever ATP Tour title by winning the Murray River Open in Melbourne (Australia). He was also a part of the winning Davis Cup team for Great Britain in 2015. 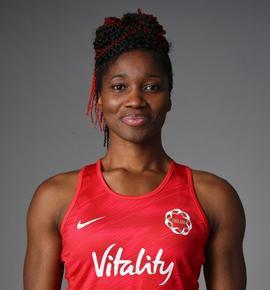 Ama is an England international netball player. She was captain when England won the gold medal at the 2018 Commonwealth Games. In 2019, she received an MBE for her services to netball. She has made over 100 senior appearances for England.

Unfortunately not the ones with chocolate chips.

Some cookies are necessary in order to make this website function correctly. These are set by default and whilst you can block or delete them by changing your browser settings, some functionality such as being able to log in to the website will not work if you do this. The necessary cookies set on this website are as follows:

Cookies that are not necessary to make the website work, but which enable additional functionality, can also be set. By default these cookies are disabled, but you can choose to enable them below: